Why have a National Park?

The JNP was created by the people, for the people. National Parks are spaces that human kind deem precious and worth protecting.

People work, play and live within the boundaries of the park. The key objective, whilst safeguarding all that warrants it, is to encourage people; tourists and, just as importantly, locals to visit and enjoy all the diverse possibilities it has to offer. 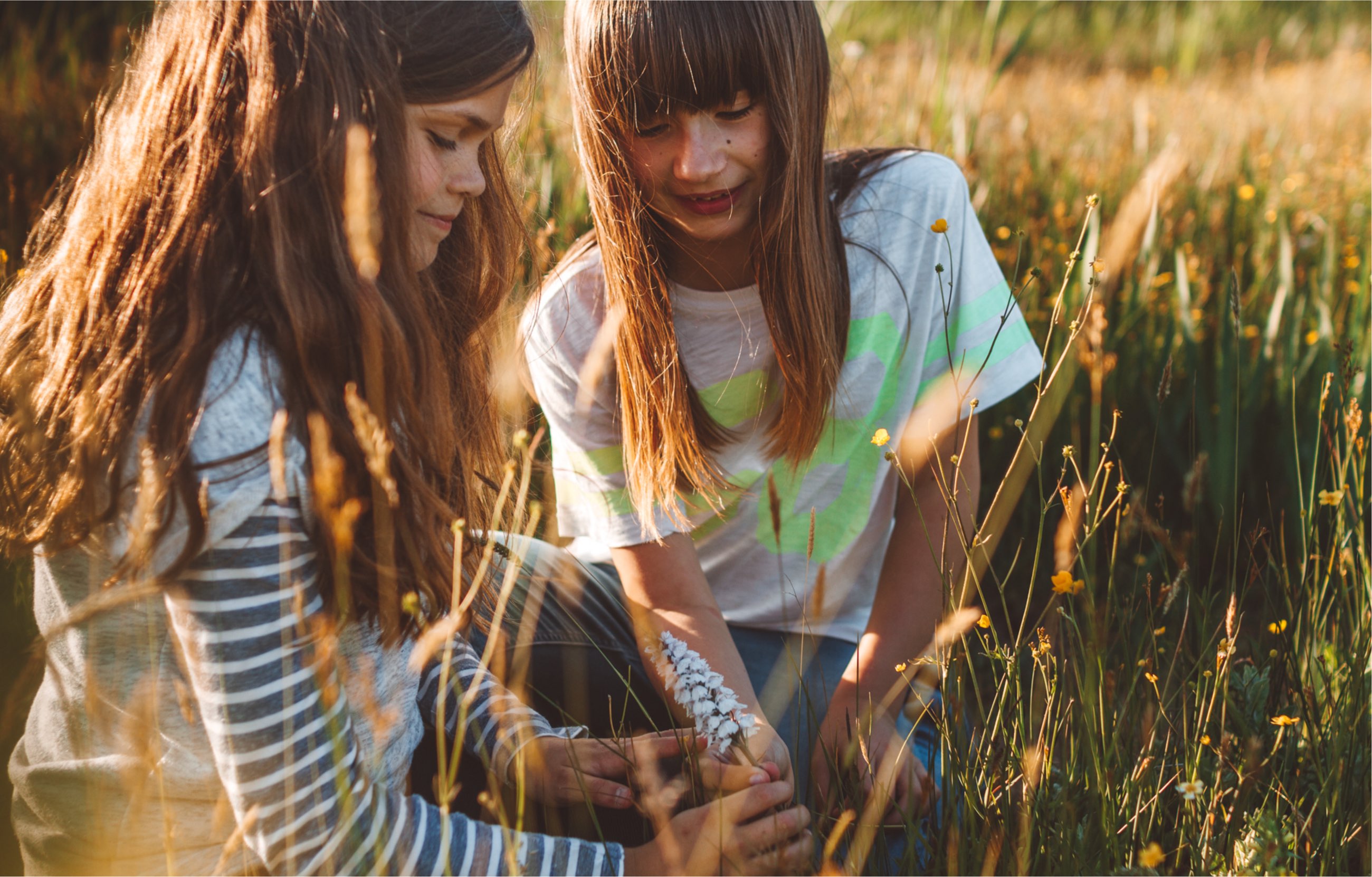 From its natural flora and fauna to rare species of wildlife, unique beauty spots and sites of special interest, visitors to the park can immerse themselves and learn about Jersey’s heritage, culture and a natural environment that constantly changes with the seasons.

Great environmental management is undertaken within the park, not least by the National Trust for Jersey. A sea bird protection zone runs from Plemont Headland to Le Douet de la Mer to help prevent further decline of rare Atlantic Puffins. 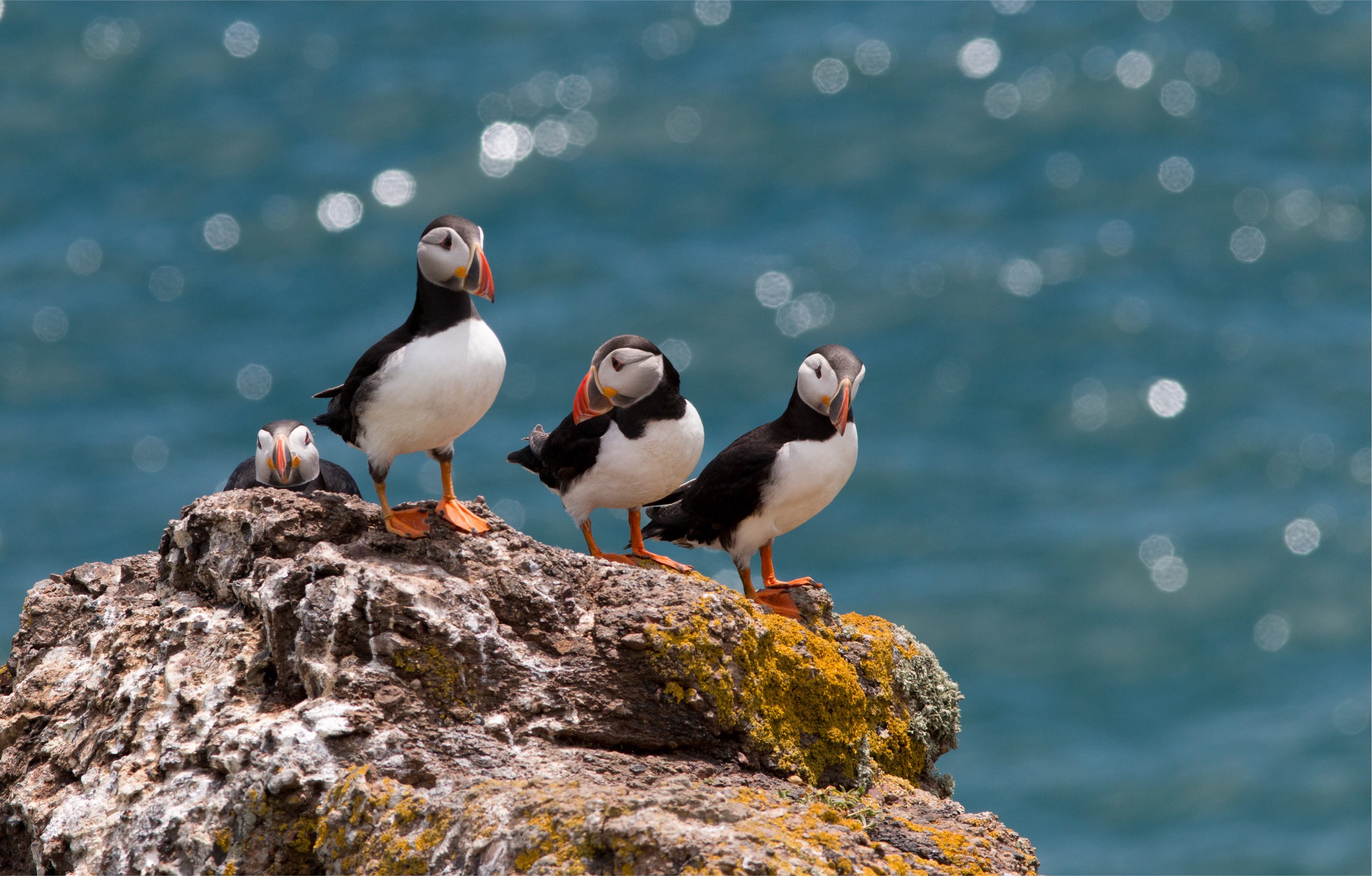 Manx Loagthan sheep are now seen grazing the land on the north coast near Sorel Point where, by maintaining a short grass sward, biodiversity can be ensured for the future. Thanks to the sheeps’ caretaking abilities the Red Billed Chough, which was once extinct in Jersey, has now been reintroduced and is once again flourishing in the wild.

The park is specifically and directly recognised as an integral part of the Island Plan and therefore paramount in ensuring and adhering to strict guidelines in all planning applications within the park’s boundaries.

With an ever increasing population, the changes to our coast and countryside might be deemed as inevitable. However, providing that the ethos of the JNP remains both politically and publicly supported, the future potential for the park – and all its various inhabitants - can be assured.